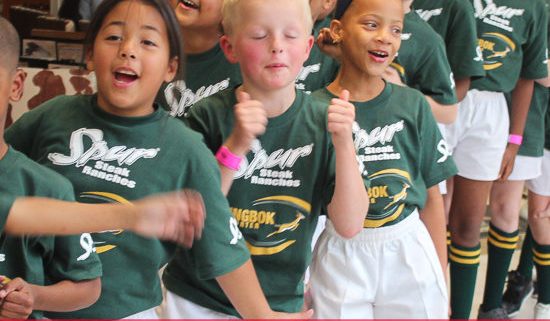 Newlands, Cape Town – Treble Group, Spur Steak Ranches and the official Springbok Supporter’s Club (SSC) have begun preparations for the start of the 2017 Castle Lager Incoming Test Series in June, when South Africa are set to host France for the first time since 2010. Treble, Spur and SSC are excited to announce the return of the Spur Flag Bearers Competition.

The Springboks are set to face France on the following dates:

Spur – South Africa’s favourite family restaurant franchise – are inviting children from all over the country to join them in kicking-off each test match by carrying South African flags onto the field and hoisting them high during the National Anthem. 10 lucky children will have the opportunity to be part of this prestigious ceremony.

Parents and guardians can enter their children on the official Spur website: https://www.spur.co.za/flagbearer/. The competition will run from April 14 to May 12, 2017.

The lucky winners will win four tickets to the watch the test matches live at the various venues. They will also be treated to a free Spur meal on the morning of the test matches.

Treble is excited to be working with Spur again, on behalf of the official Springbok Supporters’ Club. We are also delighted to welcome the Spur Kids into the world of rugby and give them an opportunity to be part of these thrilling events. 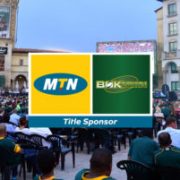 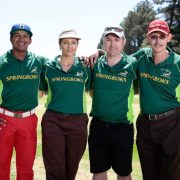 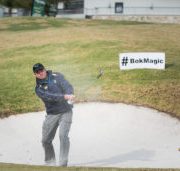 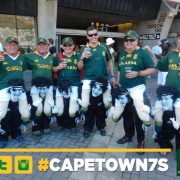 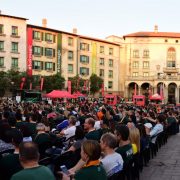 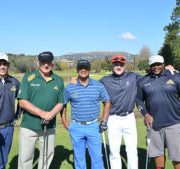